We have assumed for a long time that there are three fear circuits in the brain: fight, flight or freeze. Based on very recent research it turns out that’s not the case. There is only one fear circuit that includes both freeze or flight. Fight is not part of this process.

The freeze/flight circuit is deep in the brain in an area called the amygdala. The amygdala is connected to other areas of the brain and it can therefore affect other areas of the brain. One of these affected areas can be the prefrontal cortex (PFC). The PFC is a major decision making area of the brain. If fear is too high in the amygdala it can reduce the PFC’s ability to solve the fear problem so freeze or run become the only alternatives. We now know that fight is not part of that fear circuit, it is it’s own separate circuit and it is activated by moving toward the fear versus running/flight or hiding/fright.

When we move towards the fear (committed actions like walking and or running) our body’s motion causes a crossing of the midline.(Crossing the midline is when we move our arm or leg across the middle of our body to perform a task). To try this out, pick a small spot on a wall 15-20 feet in front of you. Keeping your eyes fixed on the spot, slowly walk toward it and notice how the spot moves slightly from side to side as a result of your binocular vision. Another way to do this is by standing or sitting still and focusing on an object just a few feet in front of you and close one eye while keeping the other eye open, then reverse the process; closing the open eye and opening the closed eye. Notice the change in perspective (a bilateral shift).

Dr. Francine Shapiro discovered the effect of reducing fear before we understood the underlying neurological process when she was rapidly visually bilaterally tracking (crossing the midline) after receiving some very fearful health news. She noted that this rapid visual tracking reduced her anxiety and she began a series of experiments to replicate her findings with others. The result is what we now know as EMDR therapy. To summarize the bilateral visual tracking of EMDR simulates moving toward the fear, in other words, the fight state. When this occurs fear is reduced by a down-regulation of the amygdala and an up-regulation of the PFC.

Following encoding during sleep, memory then appears to require “consolidation,” which refers to the process of memory stabilization over time, making it more resistant to interference or disruption. Traumatic memories are believed to be unconsolidated or destabilized, in other words not adequately processed in the brain. For these REM memories consolidation seems to fail.

The last important discovery from neuroscience has been the discovery of memory reconsolidation. In contrast to the idea that memory once formed is resistant to change, reconsolidation theory holds that after the retrieval or reactivation of a memory, it becomes labile and modifiable. Dr. Shapiro intuited this neurological process as well when she had her subjects rapidly visually bilaterally tracking (crossing the midline) while recalling a traumatic memory from their past. She found that this rapid visual tracking reduced the strength of the traumatic (fast wave/REM) unconsolidated memory that may have been troubling them for years or decades.

These breakthroughs offer our best understanding of what Dr. Shapiro called the Alternative Information Processing (AIP) model of PTSD.

Licensed Educational Psychologist, a Licensed Psychologist and a credentialed school psychologist. He earned his doctorate in Educational Psychology, with an emphasis in Measurement, Evaluation and Statistical Analysis from the University of Kentucky, in Lexington.  His dissertation studied the effects of perceptual errors on complex problem solving. He currently practices privately, in the areas of Cognitive Behavioral Therapy (serving children, adolescents, families and adults) as well as in the area of psycho-educational assessment, in Newport Beach. Dr. Passaro has worked in public education for over 20 years, primarily as a school psychologist.  He has taught at the university level and has published numerous articles in professional journals related to education and psychology. He is a member of the Association of Behavioral and Cognitive Therapies (ABCT), a Diplomate in Cognitive Therapy granted by the Academy of Cognitive Therapy (ACT) and EMDR certified.

Learn About My Services 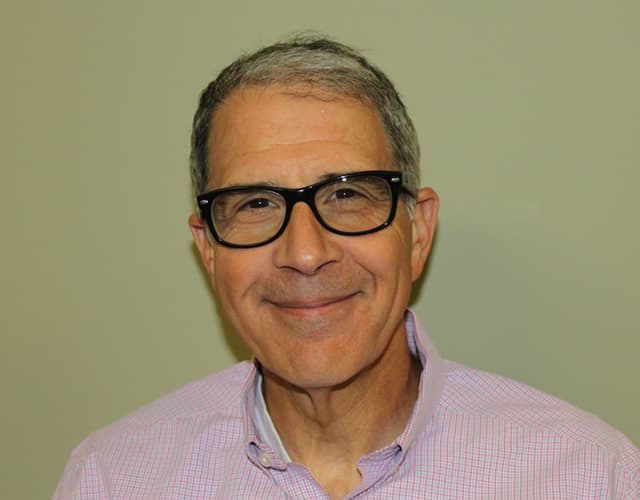